Thinking about recording your demo in New York city? The most exciting business city in the world... There are the most and for sure the biggest recording studios you can find.

Here you'll find a selection with song and music recording facilities, and also demo song recording in the New York area. If there's one place where every songwriter wants to record one day, than it should be New York.

Like Franky Sinatra used to sing.."If you can make it here, you can make it every where" .. That's  New York , New York... It's a city that had many music business, and recording companies in every style of music. So, it's on you to pick the most interesting for you .Go for a visit and record your demo the best way.. Have a great holiday and a business at the same time.. New York city here we come.... 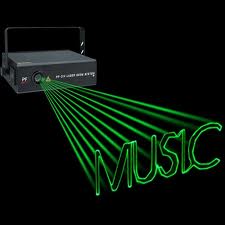 with recording studios in New York..

Thanks for your visit to 'New York recording studios'page. feel free to re-visit our site's other pages too. updates...